Available as free Universal App on the App Store. Compatible with iOS 7 and later

One of the good things that can happen is that the kids have a good time with an app that teaches vocabulary. My son Pau, of 6 years, is enjoying it a lot! (josealobato)

Simple to use and very effective. Waiting for more features! ([Secret touch])

I found it very fun for the kids to learn languages. Simple and practical, uncomplicated. (Lboisset)

A simple application greatly in approach but very interesting, especially for the children who, with the help of an adult, can start practicing basic concepts in different languages. The app goes straight to the point with a very minimalist and clear design. It is very easy to use and worth have it installed. (Frodig76)

Have fun while learning something new!

Lingupedia is the app to learn and improve vocabulary in English, Spanish, German, French, Italian and Portuguese with four learning modes, and a text to speech feature that doesn’t requires an active Internet connection, so can be used from any place and any moment!

Already tested and enjoyed by children —from 3 years old in advance— and adults, Lingupedia is the best vocabulary learning app available for iOS, so the children can accelerate the learning and improvement of new vocabulary in their mother language. In addition, both for children and adults, the vocabulary included in the six supported languages gives an extra push to learn a second or even a third language!

For a better learning experience, every word is associated with a picture or pictogram, so there is a natural connection between both elements to grasp the new learned term. 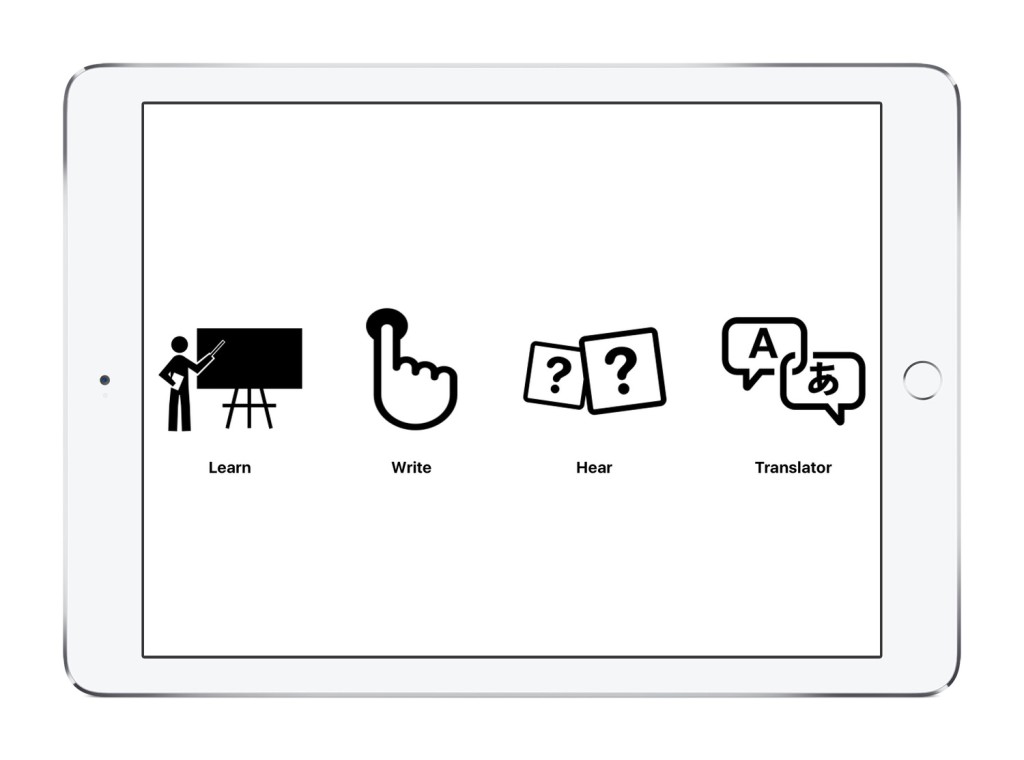 Available as Universal app —that is, compatible with iPhone, iPad and iPod touch— Lingupedia is four apps in one.

This section exposes all the vocabulary, and is here where the app spells out and pronounces the word from the chosen picture in the selected language. With a simple tap you can reproduce the word’s pronunciation as many times as you need.

The pictures are always shown in alphabetic order for the selected language, easing the scrolling of the pictograms in order to select the desired word.

This is the place where you can put in practice what you’ve learned! Lingupedia shows the picture of a random word, and you have to drag the word’s letters into their right place! This asserts that you or your children correctly identifies the word and knows how to spell it.

When the word is misspelled, Lingupedia will highlight the letters out in the wrong position, so you’ll have the chance to correct them.

The Lingupedia’s settings allow to enable special functions devoted to children who start to write. For example, it is possible to enable the Ghost mode feature to show the characters in their right position on the destination tiles, so the children just need to drag every tile over the matching ones.

In addition it is also possible to enable the Lowercase/Uppercase feature, changing accordingly the letters on the tiles, in order to learn and practice the alphabet in Lowercase or Uppercase mode (the uppercase mode is more suitable for children just beginning to learn the alphabet and writing simple words).

This section is where Lingupedia randomly pronnounces a word in the choosen language, and you have to tap on the matching picture between the three available options.

This is the place where you can choose any available picture and the source and target languages, so you can see how to write and listen how to pronounce the word associated with the selected pictogram.

It is possible to change the settings and active language from every app mode, jumping from Spanish to English, French, German, Italian or Portuguesse as many times as you want!

Unlock all your Lingupedia potential!

By default as free download, Lingupedia offers a total of 23 words for the six supported languages. You can unlock a total of 226 additional words in several categories in English, Spanish, German, French, Italian and Portuguesse, as a unique purchase for just US $1.99! This is available as in-app purchase from Lingupedia main screen.

Lingupedia has been carefully developed to be a ‘content focused’ app, with a clear and minimalist user interface, and with a negligible impact on device’s battery consumption.

Lingupedia works, and has been thoroughly tested, from iOS 7 to current iOS; but if the device is working with iOS 8, then you have to update it to iOS 8.3 as minimum to fix a bug in the operating system feature “text to speach”. This is not a Lingupedia’s bug, but a iOS bug that apple has fixed with the ulterior iOS releases.